Written by Jane Scearce
⌄ Scroll down to continue ⌄

We like to think of ourselves as being pretty original here in America, but unfortunately some of our favorite “American” foods, are not even ours. Here are 10 foods you might have thought came from America, but don’t. 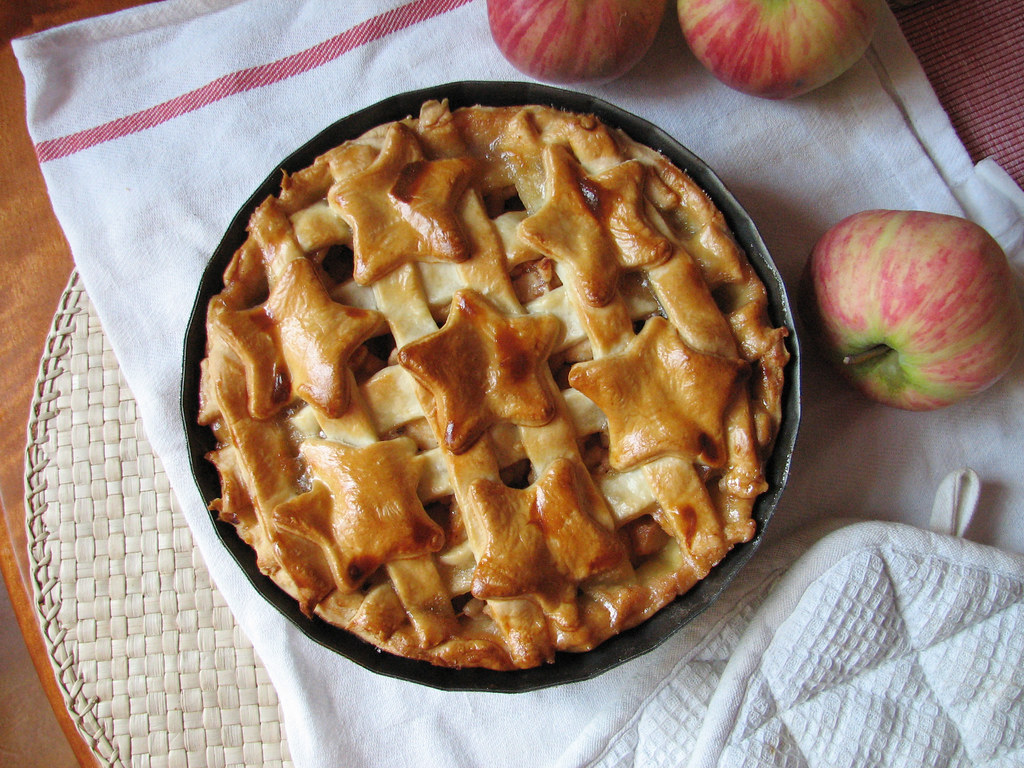 I hate to break your heart right off the bat, but yes, the phrase “as American as apple pie” is a lie. The first recorded apple pie recipe was written in 1381 in England and it has been a popular dessert there ever since.

It’s possible that, other than our own egos, Americans have come to think of apple pie as our invention because back in the day when we were just “the Colonies”, apples were much more abundant on America’s east coast than in England, and we were therefore able to make it much more often over here as a result. 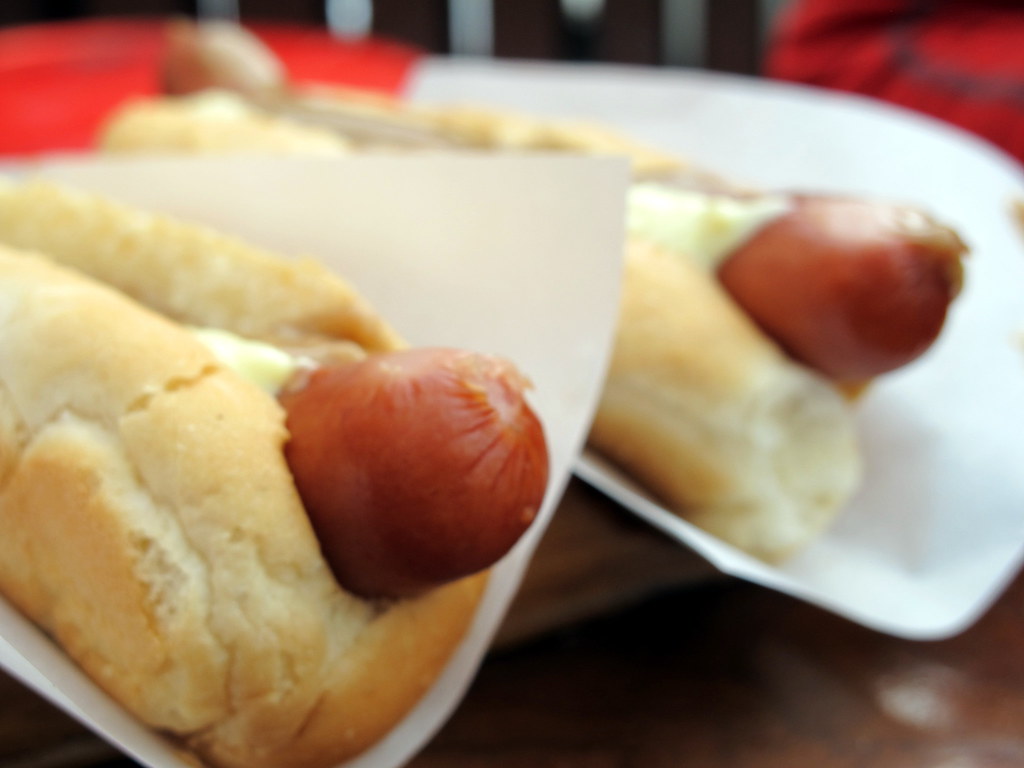 Another “American classic” that is a total, food-stealin’ lie. The sausage itself comes from Germany (though the exact region or city is still disputed), and the whole putting the frankfurter in a roll thing was brought to the U.S. by a Polish guy named Nathan Handwerker. Just because frankfurters in buns became wildly popular in America doesn’t mean we actually invented the thing, but since Handwerker did immigrate here, you can pretend it was all us. 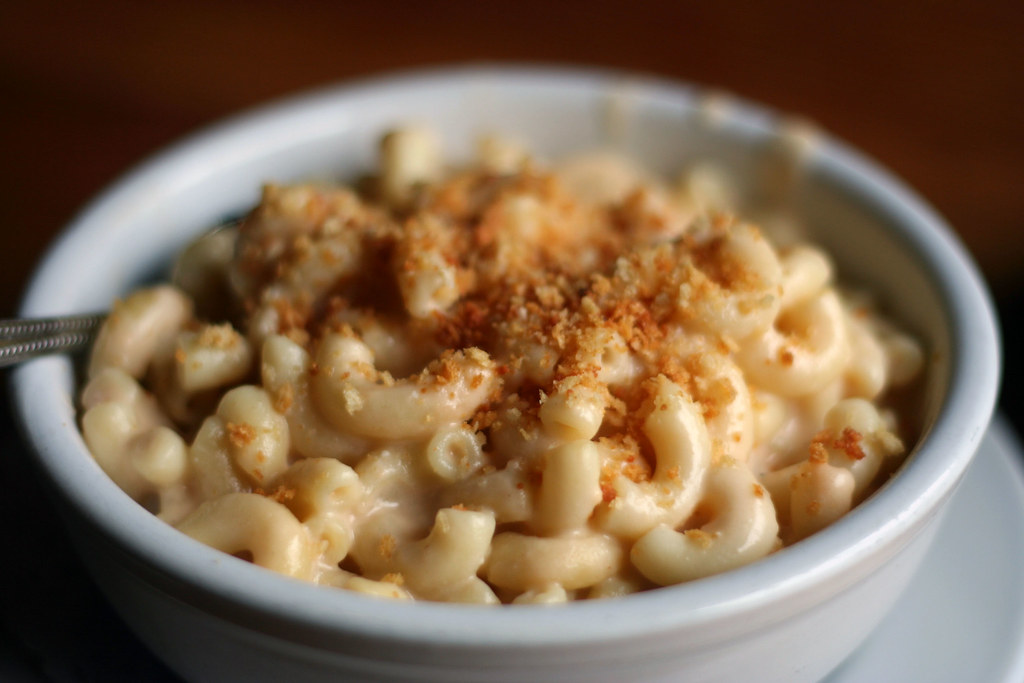 There’s an old rumor than Thomas Jefferson’s many accomplishments included the invention of macaroni and cheese — again, false. He did, however, encounter the delicious dish while abroad in Paris and northern Italy and promptly began importing it when he returned home to America. At a state dinner, Jefferson served the cheesy concoction, and the association stuck. 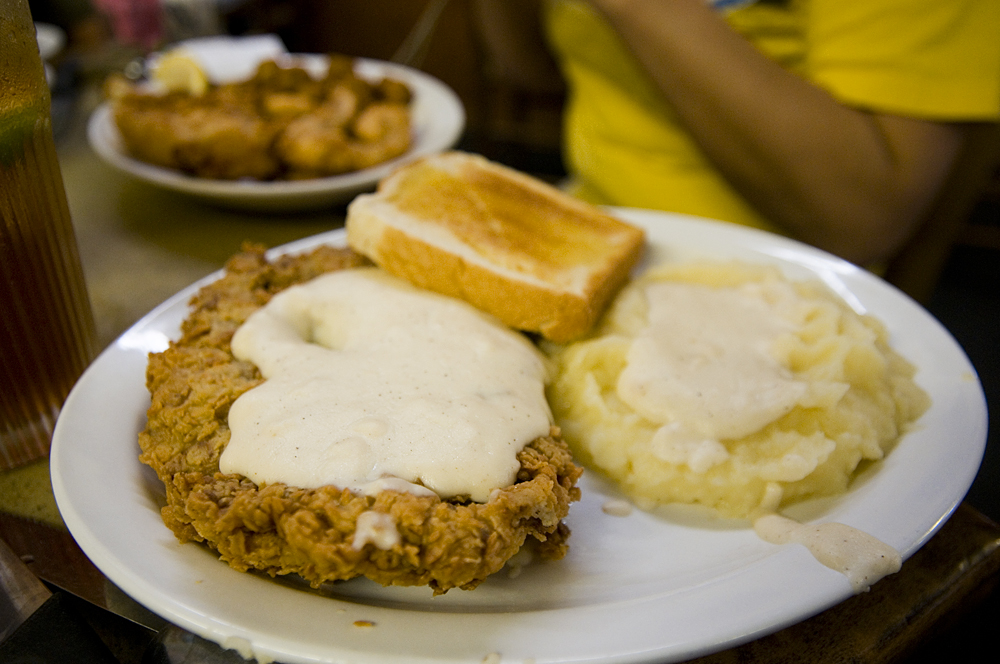 You would think that something that sounds like one animal deep-fried inside another animal would be a purely American invention, but much like the beloved hot dog, chicken fried steak was brought over by immigrants, specifically German and Austrian ones in Texas. Of course, today’s version is a bit modified, but the original idea was from our Germanic brothers and sisters across the Atlantic. 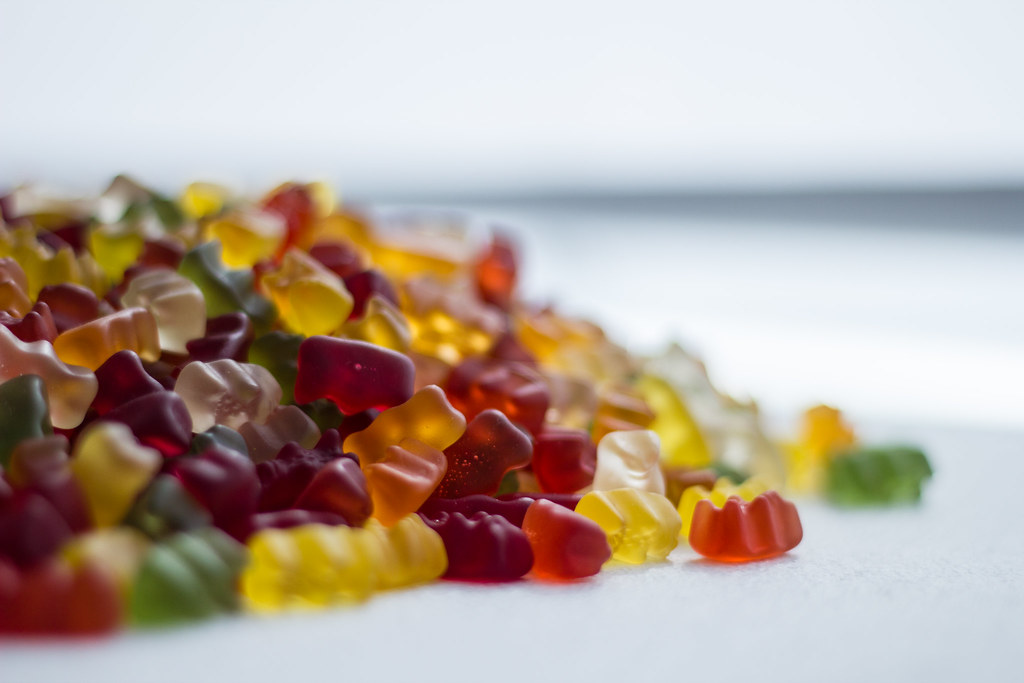 Another German invention: gummi bears. A man by the name of Hans Reigel, Sr., started the Haribo company in Germany in 1920, and by 1922 he had come out with Gummibärchen, aka “gummi bears”. Haribo also makes a variety of other gummy/jelly treats, including “gummi worms”. Americans just eat a ton of gummi bears, we didn’t come up with them. 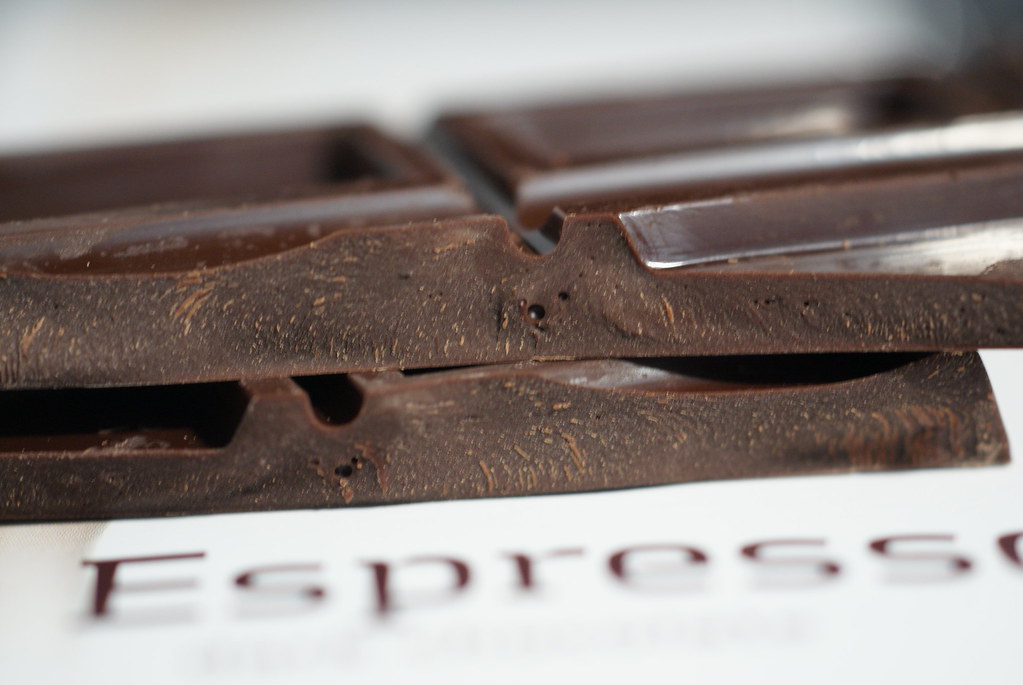 The chocolate bar is another food that the Motherland actually invented, not us. Fry’s Chocolate Factory in Bristol, England, made the first chocolate bars for mass consumption in 1847. Even the next version of the candy bar, which most resembles what we see today, was invented in Canada, not the U.S. 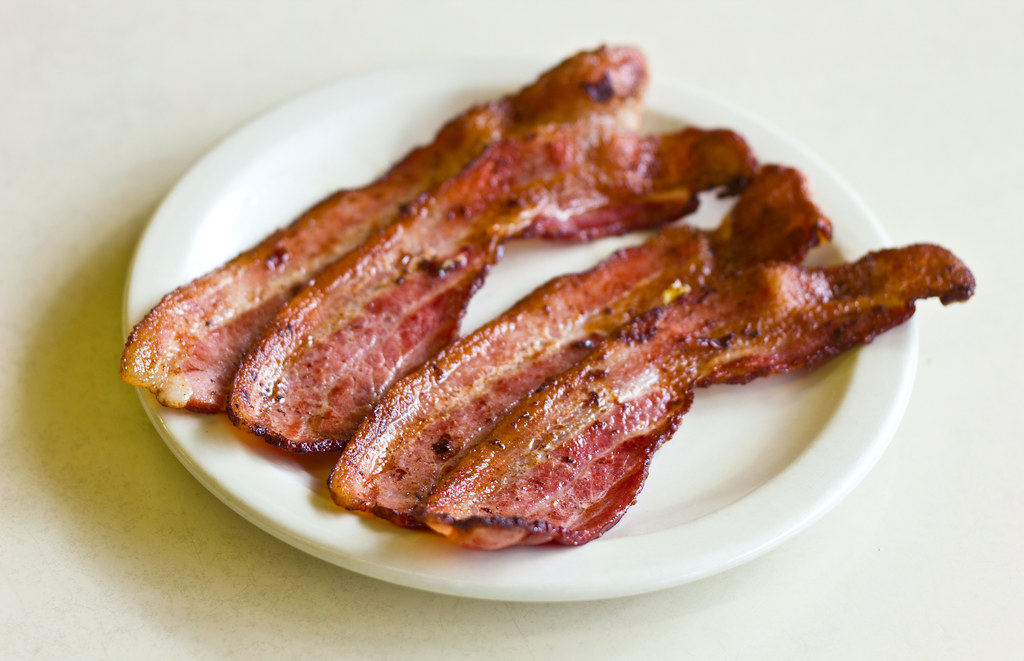 Bacon has been around in some form or another since way before the American craze hit. Ancient Romans ate a dish called “petaso” that somewhat resembled what we consider bacon, but the actual term “bacon” was the popular Middle English word for any pork back dish, starting around the 12th century. Eventually, “bacon” came to refer to the food we know today in the 17th century. Bacon isn’t a new food in the slightest, and most definitely not an American concoction. 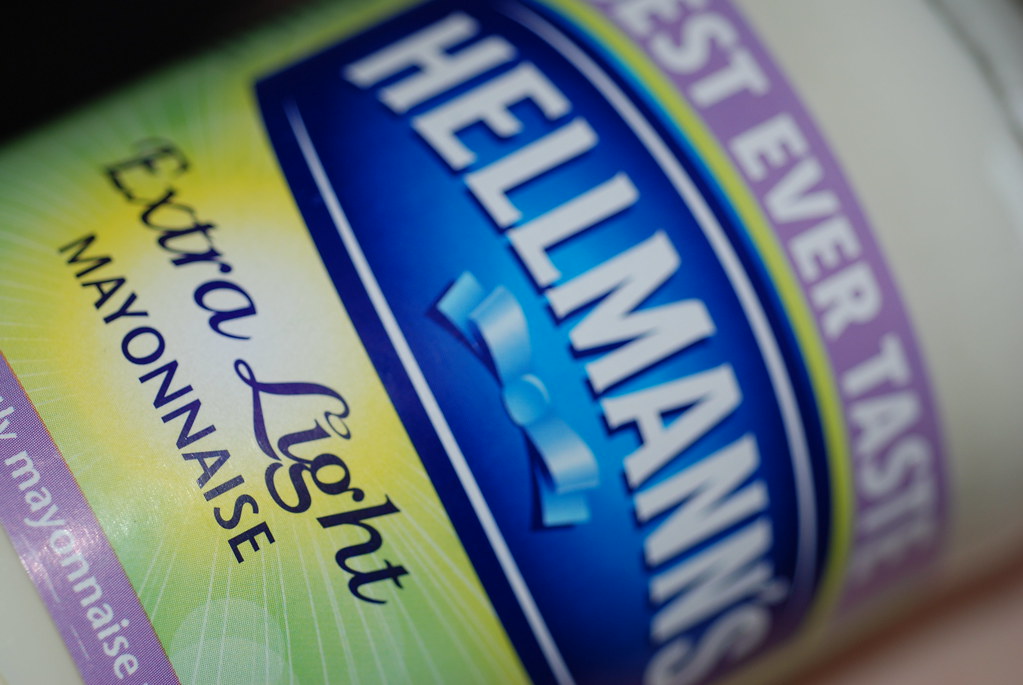 While mass-produced jars of lardy goop might seem American, the French can take credit for this one too. Mayonnaise started selling in France in the mid-18th century, thought the name “mayonnaise” has disputed origins. France’s claim to mayonnaise is shaky itself, since the French sorta took the general idea from Spain, and if the Greeks were mixing oil and garlic, could they have been mixing oil and eggs before the French or the Spanish? Either way, America can’t claim it. 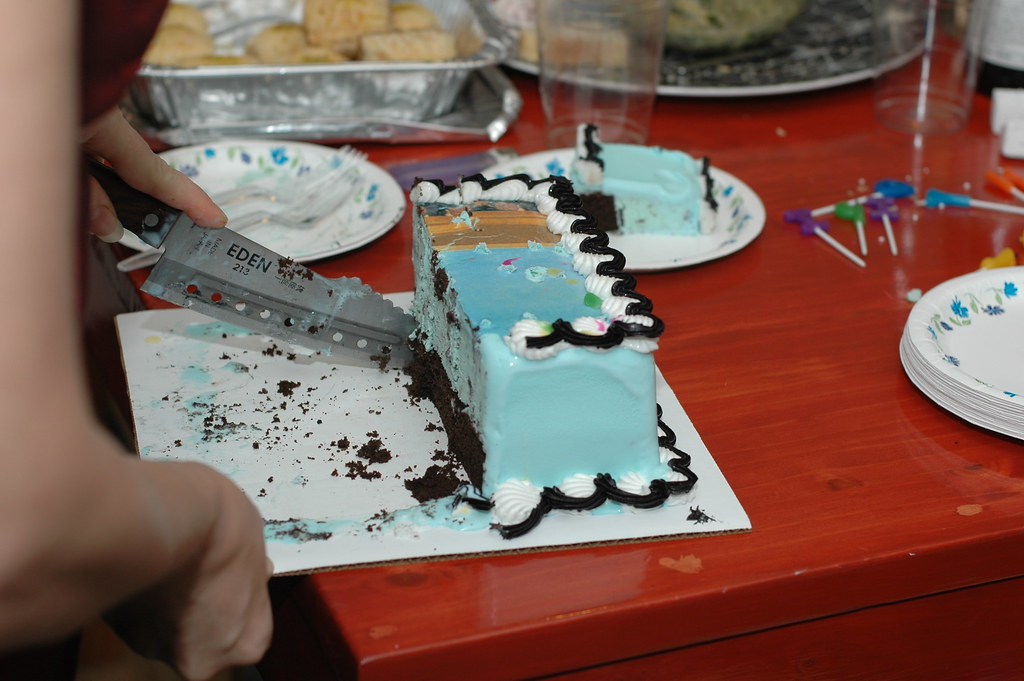 Nope, ice cream cake isn’t a Baskin-Robins original. This is one of those dishes that evolved over time, starting with a popular Renaissance dessert of cream and biscuits. By the Victorian era, frozen cream aka ice cream had made its way to Europe (after the Chinese had been eating it for centuries, possibly millennia) and the popular ice cream “bombe”, ice cream in special shapes from pre-made molds, often had biscuits and cakes added to them. Recipes for something more closely resembling today’s ice cream cake appeared in the 19th century, and that’s how the cake that every American kid had on their birthday in the 1990s came to be.

America did invent the chicken nugget, but it’s the Brits who shaped them into dinosaurs for our childlike delight. Bernard Matthews, of the food brand by the same name, was the first to sell mass-produced turkey nuggets in the shape of dinosaurs in the late 20th century.